How to Adapt to a New City When You Move 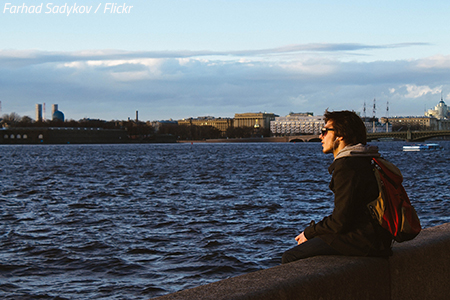 In case you are wondering, moving to a new city is rarely an easy thing to do.

First of all, you’re leaving a familiar place where you’ve felt pretty comfortable before you had to move away. But it’s not only the calming familiarity that you will be missing before long – rather, it’s the good friends you’re leaving behind who you will miss the most.

And secondly, moving to a different city will mark the start of yet another adaptation period for you – a post-move acclimatization phase that may go on for a very long time.

Adjusting after a move can be really tricky. Depending on a number of factors – including your overall mindset – you can breeze through the post-relocation period of adaptation or you can drag it out for months on end. Needless to say, the sooner you get back on your feet after relocating to a new city, the better.

Read on to learn how to adapt to a new city after moving – quickly, effectively, and most importantly – effortlessly.

Concentrate on your work

How do you adapt to a new environment?

The answer may catch you by surprise – one painless way to adjust to the new-city environment is to focus on your work. Doing so will help you in several ways:

Checklist for Moving to a New City: 20 Easy-to-Follow Steps

Without a doubt, the best way to adapt to a new city when you move is to make new friends there. This is easier said than done, of course, and for some people, it can be a real struggle to interact with people, especially strangers in a strange place.

Nevertheless, you will eventually meet nice folks and befriend them as you continue to work and live in the new place, so why not accelerate the process a little bit? You just moved to a new city and hiding out in your home won’t really help your post-move adaptation efforts.

Here are a few ideas that can help you meet great people with similar interests:

How to Deal with Moving Away from Home, Family, and Friends

Keep in touch with your old friends 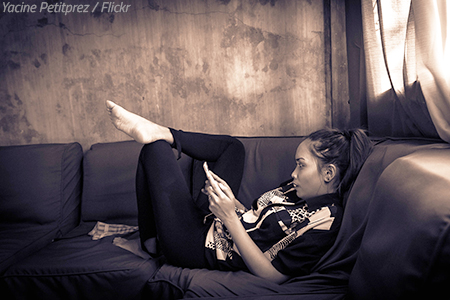 Keeping in touch with your friends is easier than ever before.

One of the best pieces of advice for moving to a new city is never to forget your best friends back in the place you came from. It’s fine to keep your gaze fixed on the future but you shouldn’t just end good relationships just because there’s a greater distance now between you and your old pals.

In the very beginning, you will desperately need something to keep the connection to your old life alive, and that something is the good friends you had to leave behind. And so, nothing should stop you from keeping in touch with ones that mean so much to you.

And in the Digital Era, keeping the friendly spark glowing is easier than ever:

Consider inviting your best friend or best friends to visit you in the new home once you manage to tackle the unpacking task.

How to adapt to a new environment?

This time the correct answer will hardly surprise you: get to know that new environment so that it stops being that foreign and strange to you.

It’s only normal that the new town or city won’t feel welcoming to you as a newcomer – after all, you’ve just left all familiarity behind and now you’ll have to deal with that initial feeling of estrangement and alienation.

Don’t despair, for there’s a good way to adjust to moving to that new city – just explore the unfamiliar place so that you can come to know it through your own eyes. Exploring your immediate neighborhood is a good start, but expanding your exploration trip as days go by is a must-do condition to start feeling better and better in the new town or city.

Moving to a New City Alone

Do what makes you happy

When you move away to another city, there isn’t really a single reason why you shouldn’t continue to do the things that used to make you happy in your previous place. On the contrary, now is the perfect time to pick up again those familiar pastimes that have brought you so much joy and pleasure in the past.

If you love baseball, basketball, tennis, bowling, or any other type of sport, then join an amateur sports club to keep enjoying that sport. If you used to go to the gym or visit a yoga studio in your previous city, then find a good gym or yoga studio in the new place and keep having fun. What’s stopping you?

Or maybe you like to exercise on a regular basis, practicing outdoor activities such as jogging, hiking, or mountain biking? Whichever hobby you practiced before, you should be able to resume that hobby again so that you can really speed up the adaptation process after moving to a new city.

What to Do on the First Day in Your New Home

Get yourself a dog 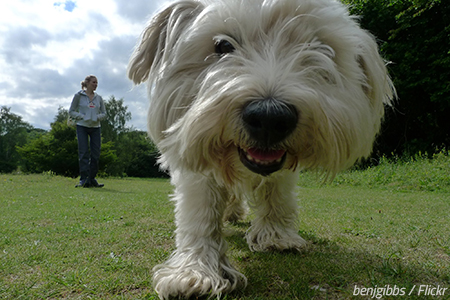 Meeting other dog owners in the new city may lead to valuable friendships.

If you just moved to a new city with your family, then it should be easier for you to adjust to the new environment simply because you’ll have your loved ones by your side no matter what.

However, when moving to a new city alone, then you’re likely to face a great challenge because there won’t be anybody close to you to help you cope with the tough first weeks or months.

One thing you can do to adapt to a new city more quickly is to get yourself a dog, preferably to adopt a puppy from an animal shelter. This way, you’ll be saving a poor animal’s life and will get yourself a loyal companion to play with and care for.

Now, getting a car, a bird, or another type of indoor pet animal is also a good option, but in this case you’re encouraged to adopt a dog because you’ll be able to take them for nice, long walks throughout the city, and specifically in the city park.

Bear in mind that meeting other dog owners while you’re walking your own dog is as easy as a walk in the park.

Chances are that you won’t feel the new place as your home right away. In most cases, it’ll be weeks or even months before you can feel as comfortable as you used to be in your old house or apartment. And that’s fine, that’s normal. Few people can walk over the threshold of their new home and feel at ease immediately.

While you’re unpacking those boxes, you have the perfect opportunity to decorate the living space exactly the way you want. Turn the new place into your own home: hang your photos on the walls, arrange the furniture in an aesthetically pleasing manner, and add the finishing touches that will make that new place feel like home.

The adaptation to a new city often starts from your home – the moment you feel safe and cozy in it, you will be able to accept your new lifestyle, which in turn means shortening greatly the new-city adjustment.

20 Tips for Moving into a New House: Moving Checklist

The truth is that spending too much time inside the new home – the place where you feel the safest – will not help you much in your mission to adapt to a new city. Staying indoors will enable you to adjust to the new home more quickly, but not adjust to your new city in general.

The secret to swift adaptation after a house move is to stay open to new experiences and to say YES to exciting adventures when the chance comes along. It’s time to try something new, something refreshing, something you never thought you’d do – like signing up for an art class or a cooking class, taking up dancing classes, or even learning to play an instrument.

View each day as a chance to learn something new or to perfect already acquired skills. By keeping yourself busy with various local events and personal projects, you won’t even notice how quickly you will become fully integrated in the new-city life. 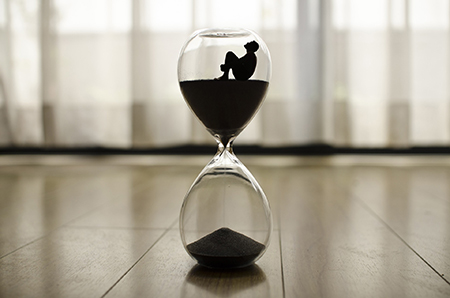 Adaptation takes time so don’t be too harsh on yourself if you’re not feeling right weeks or even months after a move.

The most important thing after moving to a new city in a new state is to be patient and stay positive throughout the adaptation process. Proper adjustment takes time, sometimes less, sometimes more. The thing is that it’s extremely difficult to predict how long the adaptation period will last because it varies greatly from person to person and depends on a number of critical factors.

Don’t be too harsh on yourself if you still don’t feel right in the new place after a few months. Instead, give yourself more time and never lose hope that you’ll be soon back on the right track.

More often than not, the key is to focus on the positives in your new situation, as well as to appreciate the different environment, and accept it as your new reality. Stop comparing what you had with what you have right now – instead, make the most of what you’re given at the moment and keep hoping for a better tomorrow.

Watch out for signs of relocation depression

Adjusting to a new city will take time. In the meanwhile, you should be on the lookout for troublesome signs of a condition known as relocation depression (separation anxiety). In its essence, it’s a strong sense of nostalgia for the life you had before the move – missing your friends, missing your previous home, missing all the familiarity you had to leave behind.

It’s never easy to take a big step out of your comfort zone. Should you feel that something’s not quite right with you, you may have fallen victim to relocation depression. The most typical symptoms of separation anxiety are excessive sleep or insomnia, constant fatigue, apathy, unwillingness to do the things you normally do, and loss of appetite.

Follow the link below to learn the best way to fight relocation depression.

How to Overcome Relocation Depression After Moving

The post How to Adapt to a New City When You Move appeared first on The Moving Blog.